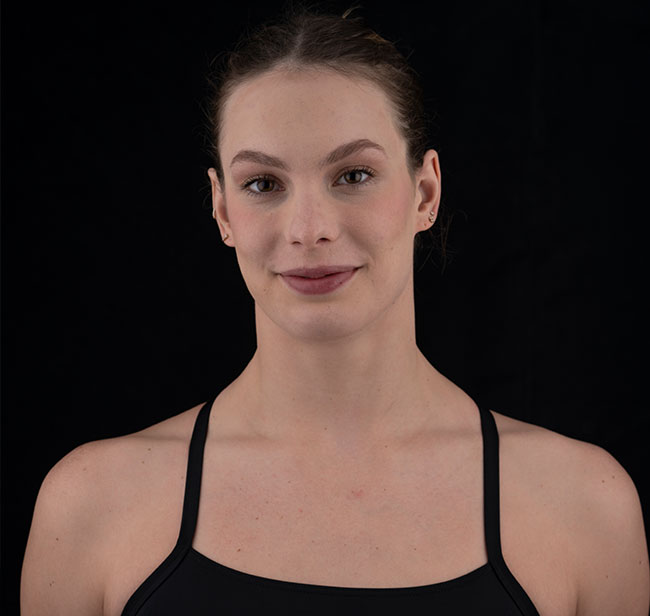 “I’m not a quitter. I push it until I absolutely can’t do it anymore.”

Born in Canada in an athletic family, Penny started to swim at 9 years old in Toronto.

She qualified for her first senior national team at age 15. She swam at the 2015 FINA World Junior Swimming Championships in Singapore. Despite breaking her elbow just over one month before the championships, she won six medals.

“When I wake up, I try to be the best athlete, the best person I can be that day and see how I can better myself.”

Four months after her first selection she competed at the Rio 2016 Olympic Games. Penny Oleksiak is a force for Team Canada. In 2016, at only 16 years old, she became the first Canadian athlete to win four medals at a single Summer Games. Winning the gold medal during the Rio Olympics, made her Canada’s youngest Olympic gold medallist ever.

Five years later, during the Tokyo 2020 Olympic games, Penny won 3 more medals (a silver medal in the 4x100m freestyle relay, a bronze medal in the 200m freestyle, and a bronze medal in the 4x100m medley relay) that made her Canada’s all-time most decorated Olympian. She once again qualified for the 100m free final, swimming a personal best and Canadian record time of 52.59 to finish 4th overall - faster than she went in the Rio Olympics 5 years prior to win a gold medal.

“I like pressure a little bit, that’s what drives me to get the best out of myself.”

Thinking about Paris 2024, Penny hopes to stay at the same mental stage, to grow as a person and as an athlete and hopefully bring home more medals. 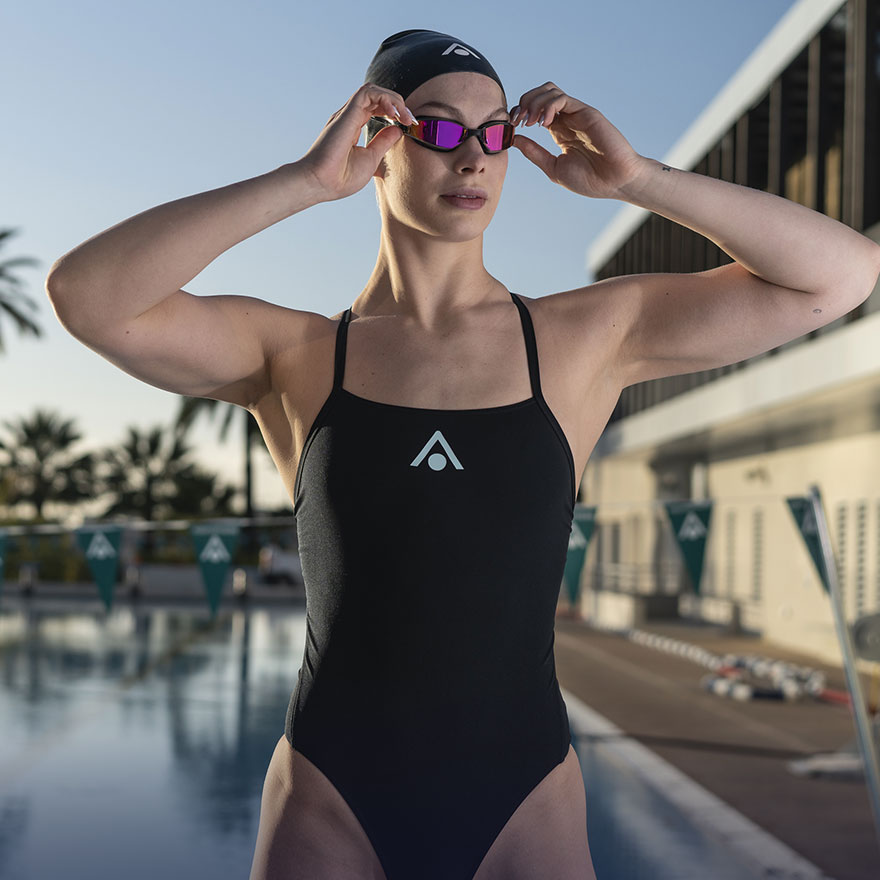 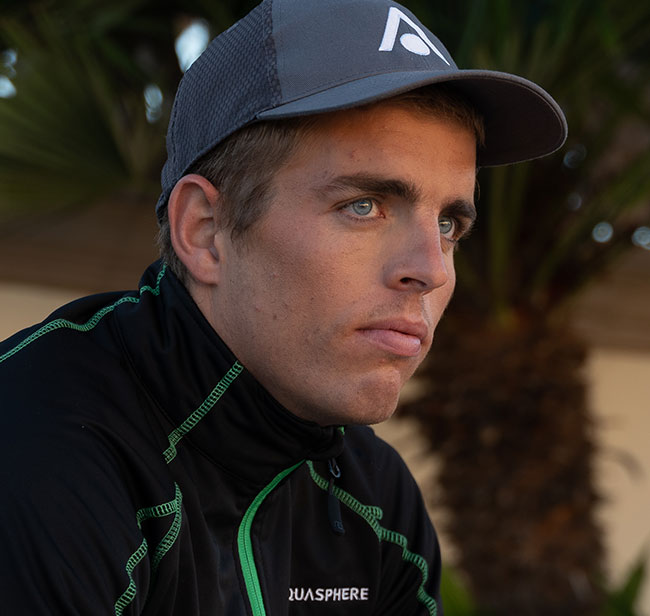 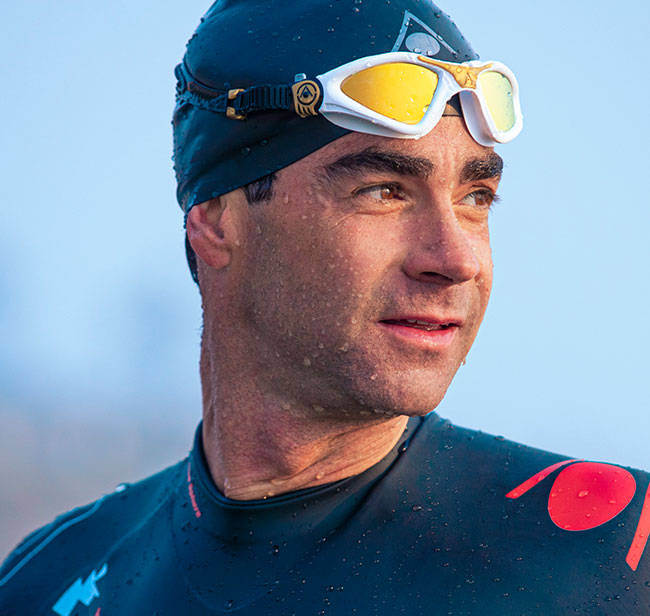 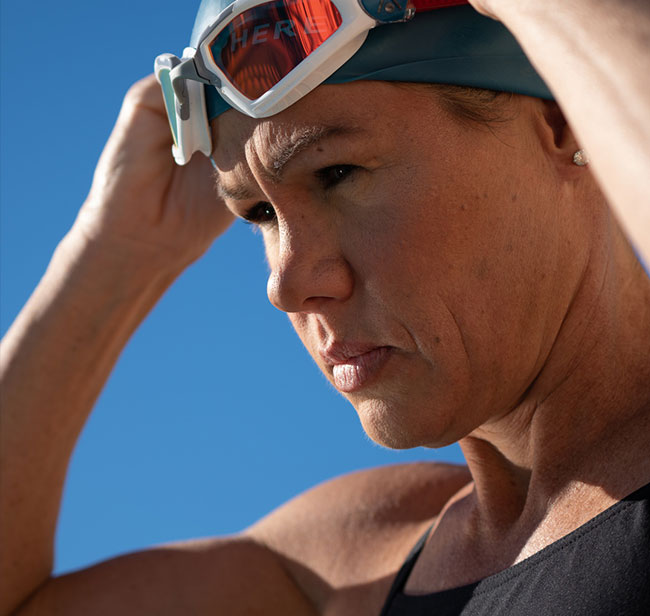 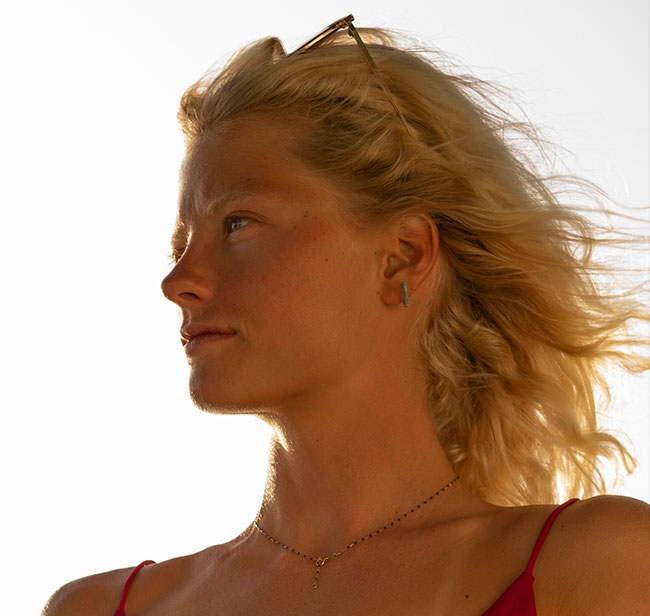 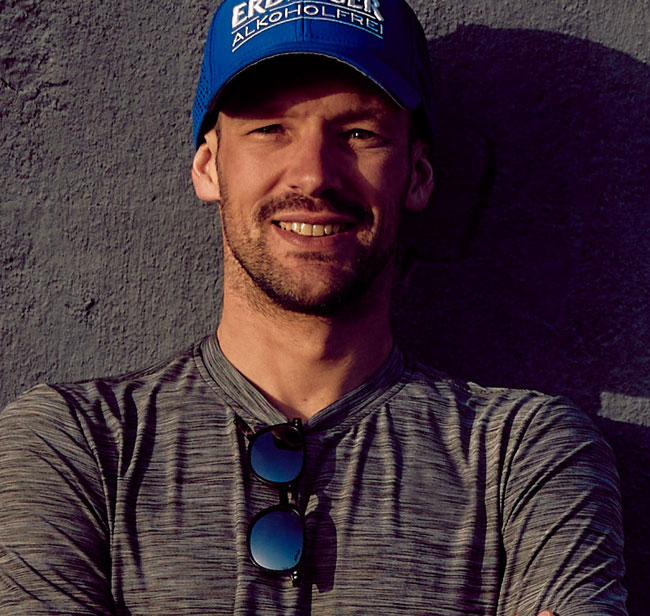 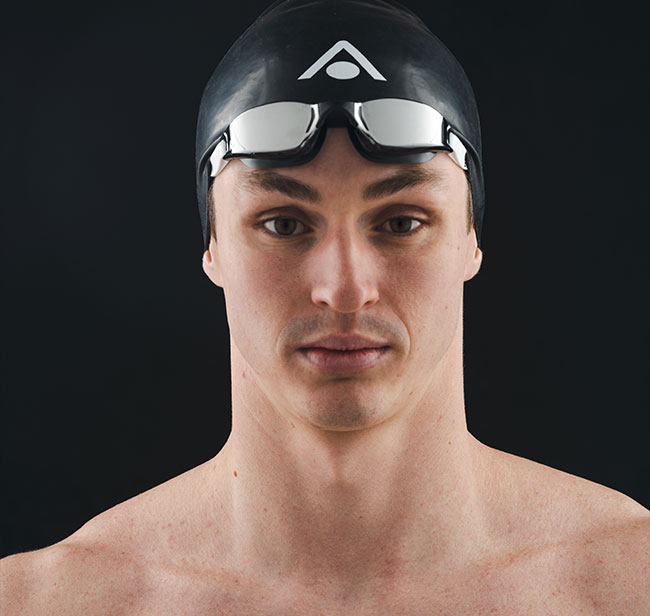